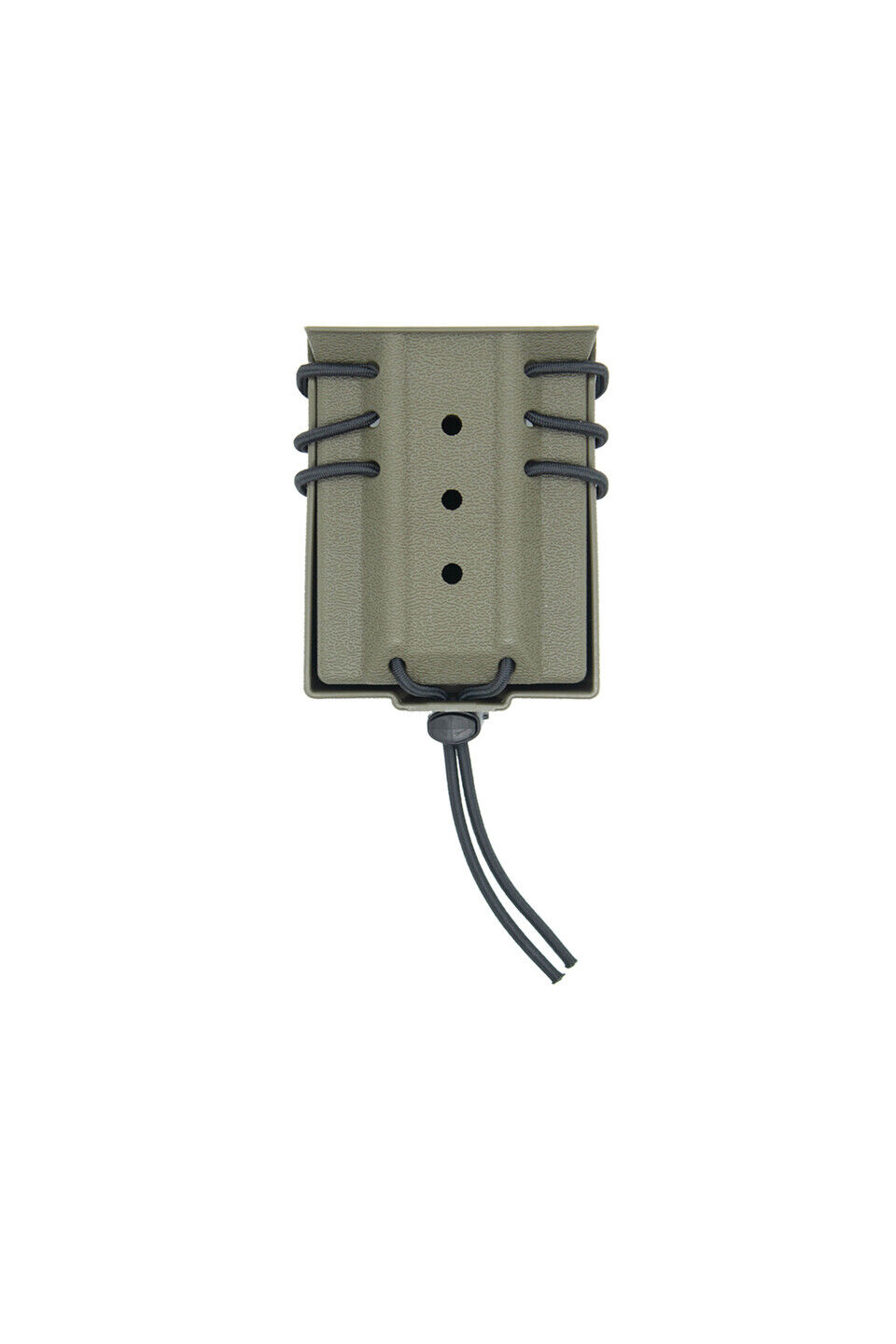 Welcome to the Commonwealth of Nations 2.2 billion citizens...20% of global trade... 53 countries...

Commonwealth governments are constituted in different ways; 32 are republics, five are national monarchies, and the res..

The diverse nature of the Commonwealth makes it highly competitive. It is made up of a mix of 11 high, 14 upper middle

Browse by section and country

Information and directories in over 60 areas in 53 Commonwealth countries…

The Commonwealth is an association of sovereign nations which support each other and work together towards international goals. With their common heritage in language, culture, law, education and democratic traditions, among other things, Commonwealth countries are able to work together in an atmosphere of greater trust and understanding than generally prevails among nations. This website, developed by Nexus Partnerships, the leading publisher of Commonwealth affairs, is designed to ensure that the international community has a one-stop-shop guide to the governments, businesses, civil society, travel, statistics and personalities in the 53 member countries of the Commonwealth. To find out more about the intergovernmental Commonwealth, visit the Commonwealth Secretariat’s website here